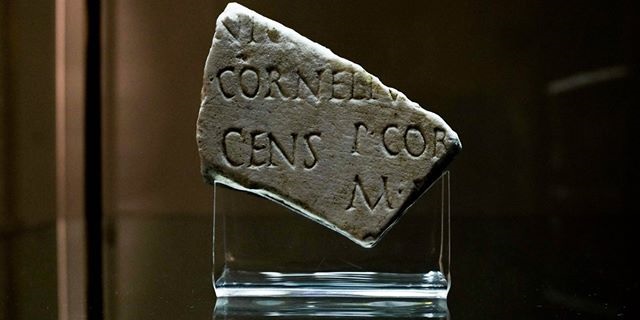 Here’s the latest news, resources and requests for your promotional help from EAGLE’s Outreach team.

We would like to take this opportunity to wish you Happy Holidays a very a Happy New Year!