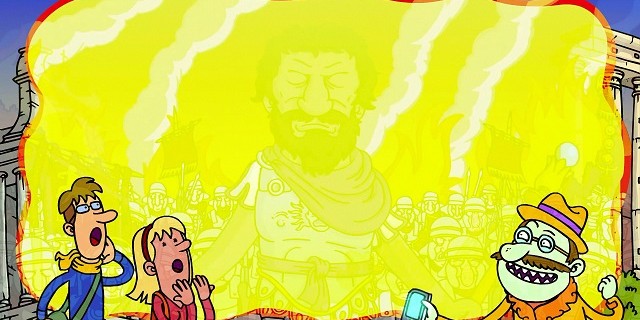 We are pleased to announce that the first EAGLE promo video has just been released and is now available on the EAGLE website.

The script focuses on the dramatic and compelling story behind the main inscription on the Arch of Septimius Severus in Rome, evoking the whole arc of the subsequent history of Ancient Rome.

The shot list for the part devoted to Ancient Rome is as follows: