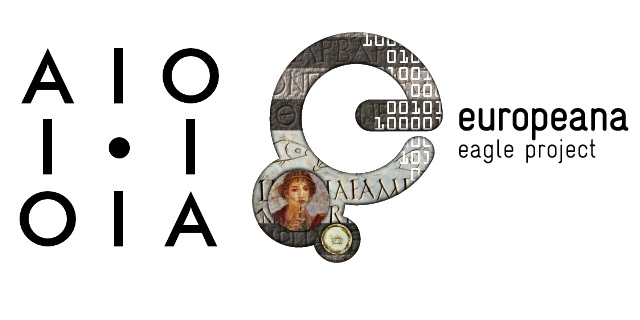 Attic Inscriptions Online (AIO) and EAGLE are delighted to announce the launch, on Tuesday 29th July, of a package of new English translations, supporting papers and upgrades to AIO:

(a) sacrificial calendar of Thorikos
(b) Athenian decree on the administration of the property of Kodros, Neleus and Basile (IG I3 84)
(b) accounts of payments from the treasury of Athena, 410-407? BC (IG I3 375 and 377, the “Choiseul marble” in the Louvre, Paris)

C. A newly published inscription of ca. 340-325 BC honouring the historian of Attica, Phanodemos

This brings the total number of translations on the site to 469.

3. Improvements to translations and metadata already on the site

(a) responsive design, which will facilitate use of the site with tablets and mobile phones and the addition of fuller notes to the translations

(c) numerous other improvements to site design and functions.