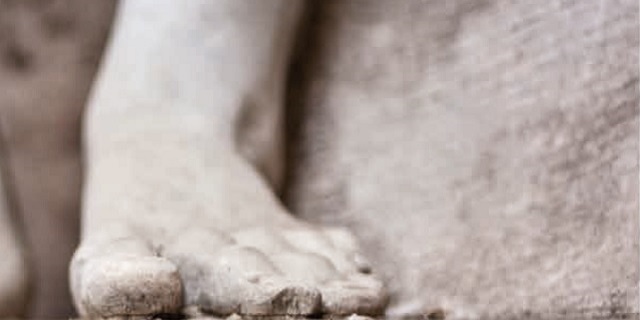 The January 2016 issue of the popular Italian magazine Forma Urbis has just been released. This issue is entirekly dedicated to the EAGLE project, featuring a series of articles that present the project, the Network of Common Interest, and that highlight the main results achieved so far: the Search Inscriptions Engine, the Mobile and Storytelling Applications, the cooperation with Wikimedia Italy, and much more. Forma Urbis (http://www.formavrbis.com/) is a magazine founded in 1996 as an archaeological monthly specialised in Rome’s subterraneous systems, which inspired the name of the subtitle “hidden routes of ancient Rome.” The main purpose of the newspaper, in the past years, was to raise awareness of Rome and the Roman world in all its aspects, with a view to present to the widest audience the monumental heritage of the capital. In 20 years of publication, the magazine investigated topics ranging from the discovery of underground sites and monuments of Rome to the sages of ancient history, archeology, numismatics, culture and traditions, to articles about new archaeological discoveries. The new editorial line, inaugurated in 2010, broadened the spectrum of its content to include the whole pre-Roman and Roman archeology in Italy and abroad, triggering an intense collaboration with various archaeological institutions engaged in scientific research and in training of the archaeologists, among which Sapienza University of Rome, the coordinator of the EAGLE project.

Download here a preview of the January edition of Forma Urbis dedicated to the EAGLE project (cover page, editorial and table of content).